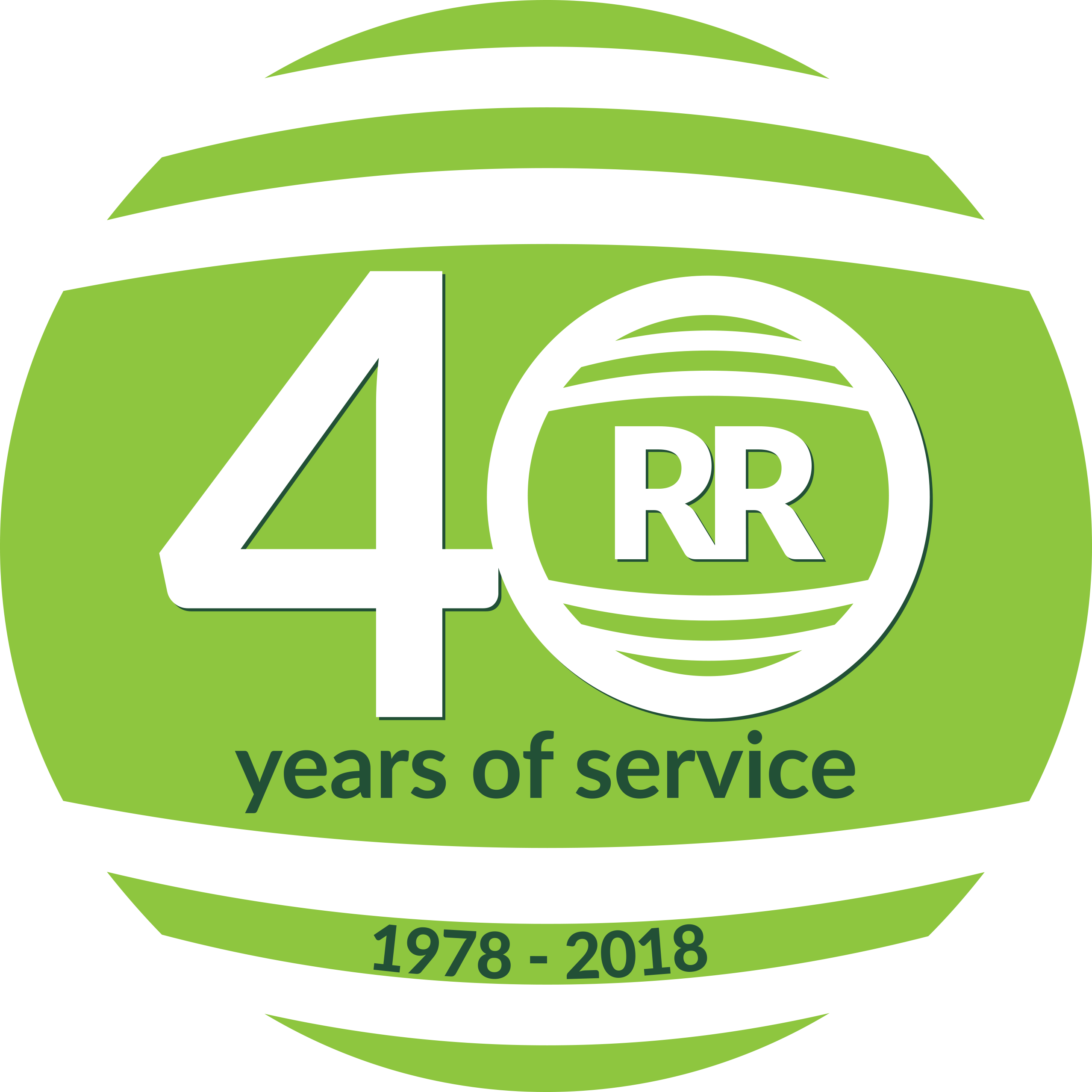 One of Sheffield’s most successful waste businesses is forecasting huge growth as it celebrates 40 years.

One of Sheffield’s most successful waste businesses is forecasting huge growth as it celebrates 40 years.

Russell Richardson, confidential shredding, archiving and recycling experts, predicts revenue of £3million by the end of 2018, a growth of 20 per cent - and is already increasing in its workforce to keep pace.

Tighter data protection regulations when GDPR is introduced in May, and major inward investment, are fuelling the growth.

The business, which keeps thousands of companies across the country clutter-free and safe from fraudsters, is splashing out on two expensive ‘birthday presents’ to itself.

A state-of-the-art £165,000 mobile shredding truck equipped with an onboard device capable of shredding computer hard-drives - the first of its kind to be owned by a company sited in SCR - is on order.

Also due to arrive is a £30,000 reel splitter, which will allow Russell Richardson to pursue contracts in the printing and packaging industry, a previously untapped marketplace.

“We are making a significant investment back into the business as we hit our landmark year and are confident sales will soar as a result,” said MD Jonathan Richardson.

The Attercliffe-based company is in a strong enough financial position to self-fund the new equipment.

The Richardson family battled through numerous difficult times to get to today’s position of strength.

The business was set up by Jonathan’s father Russell, an industrial painting and cleaning contractor, who discovered there was money to be made in recycling when a client asked him to clear a factory ready for refurbishment.

Jonathan joined the business straight from school at 18. “Dad had set up only months before. My first task was to fill 20 skips with the debris from the former Samuel Osbourne’s steelworks,” he recalls.

“In the early years many times we wondered if we would survive the week. Dad took out personal loans to pay wages keep the business going and we often relied on the bank’s goodwill to extend the overdraft.

“In the Nineties the recession hit us too. Numerous times I paid the wages on my personal credit card.”

The company turned over £2.5million last year and is now relied on by thousands of SMEs, law firms, the head office of the Formula One Grand Prix team, numerous police forces, motor giants and even famous British fashion designers.

Its fleet of mobile shredding trucks and collection vehicles operate daily throughout the UK and its Attercliffe state-of-the-art shredder deals with up to 200 tonnes of waste paper every week at the rate of seven tonnes an hour.

Already this year two more drivers have been recruited to bring its staff to 22 and more jobs are predicted.

“In those early days we dealt with just a few tonnes of paper a week. In the last year we dealt with 7,5000 tonnes, which all went for recycling,” said Jonathan, 58.

Investing £195,000 in new equipment allows Russell Richardson to maximise on the surge in companies recognising their responsibilities as a result of GDPR.

The new mobile shredder will tackle three tonnes of paperwork an hour and destroy CDs, memory sticks, tape drives and even mobile phones, all on a client’s premises.

The reel-splitter can chop through vast amounts of printed materials, such as stationery for a high street bank, which is stored on reels a metre high by major contract printers and packing companies.

Storing confidential data is also a major arm of the business - and that is booming too. A secure archive storage site off the M1, which opened in 2015, is now at 75 per cent capacity with boxes of confidential data from businesses including insolvency practises, lawyers and medical suppliers. New premises of at least double the size are now being sought.

Celebrating his own 40th year in the business, Jonathan has the following advice to start-ups: “You have got to keep believing your business will succeed and do what it takes to make that happen. Hire great people and instil in them a sense of ownership in the business.

My staff, who are like family to me, treat the business as if they own it. That allows me to be hands-off the day-to-day running and focus on driving us forward.”